Reminding yourself daily of the the Word Dude… I Have been saying “dude way more then usual so that phrase came out in one of Blogs.

Recently I was just in one of my favorite places Disney World in Orlando, Florida! If you know me you know I go there almost every week (just Kidding), but I do go there quite often its a major Blast!!! Anyways I was in my word on my way home on the plane and I realize sometimes in our lives we get caught up by getting “Lost in the jungle” and we need the Word to come alive again and remain on. We need the Holy Spirit to lead us to the Word that brings us life. Getting lost in the jungle sounds like a fun idea for a photo shoot but I’m sure none of us would ever want to really be “Lost in the Jungle” I can just imagine the mosquitoes I know that doesn’t sound fun at all!

So for myself I need to be SURE I find that refuge in Gods word constantly. His word that is fully alive. His word attached to what the Holy Spirit wants you to hear and see. That’s hearing directly from His heart

SO one of the characters I want to talk to you about Is Judah and Tamar.

I never really liked this story because I didn’t understand it, but when we read the Word we need the Holy Spirit to reveal the truth of what he wants us to learn. Judah was a brother of Joseph. Now I want to make a point here that Judah  lived by law but not by true relationship with God. So everything he did he didn’t have much reverence.

Now Tamar her story is sad because she was given promises that she really wanted because she so desired to be connected to blood line of God but Judah would always say he would let her have his son but didn’t.

Many times we have people who so badly want the blessing that they will take the wrong routs as to get it. Judah was so focused on ritual he had no relationship with the Holy Spirit so his life on the side had no touch of Gods spirit on it. Remember no relationship just ritual!

As we read on he wanted to sleep with a prostitute and Tamar ( his daughter in Law who wanted the blessing went the wrong way to get that blessing) she slept with him because she wanted the blood line to continue and she wanted what Judah told her he would give her which was a son from his family Line.

What I found out is later he was actually supposed to continue the blood line of Jesus but he spoiled himself out because of the way he behaved when no body was looking.

how do I apply this story to my life?

These are the moments I want to hear the Holy Spirit so evidently. I desire to be so sensitive to his voice because I know he’s always speaking to me. If you remind yourself the word is alive and the Holy Spirit is always with you  there is no way you’ll get “Lost in the Jungle”.

Let’s remind ourselves that the Holy Spirit is there right beside you, and even on the inside of you. Living breathing moving and can be the ruler of our lives he totally can be!

Today Let’s ask the Holy Spirit to come Blow on us!

Have Him come and Blow on you right now renew your worship.

Renew your Life in His. Have a true life of worship, a true Love for the Father! Let’s learn from those characters Judah and Tamar lets keep this alive okay!!! 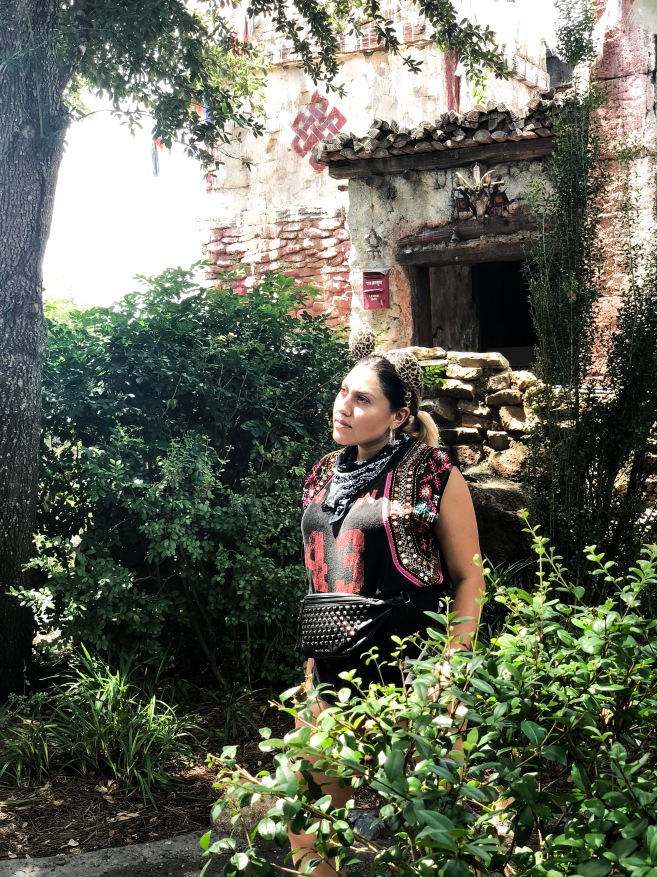